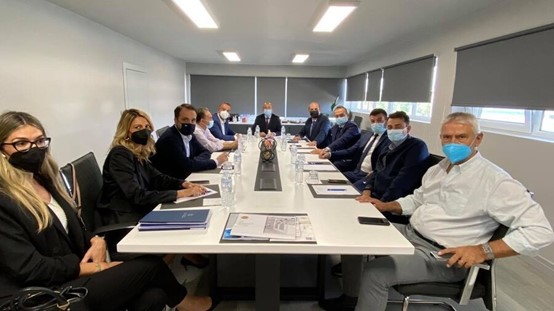 After a warm welcome from the owners and founders, Mr. Nikolaos Dasteridis (founder), John Dasteridis (President of BoD), Vasilis Dasteridis (CEO) and John G. Dasteridis (CTO), the Minister was presented to the DASTERI group roadmap and financial results. Mr. Staikouras showed extensive interest to the vertical production of the lighting systems of the company, that nowadays is exporting in over 50 countries worldwide, stating impressed by the activities and the range of the company. The visit was conducted shortly after the award of DASTERI in the Diamonds of the Greek Economy 2021 awards on July, a ceremony which acknowledges the shortlisted companies, "diamonds" of the healthy entrepreneurship. 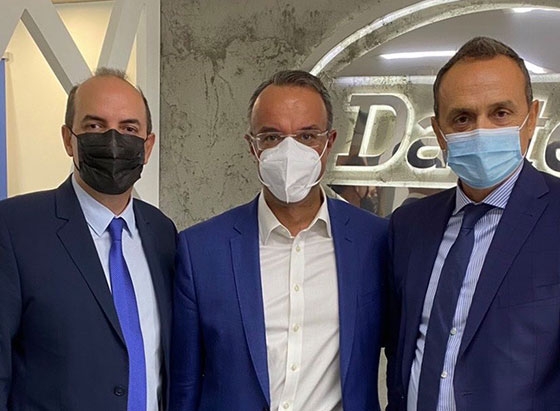 The Minister when asked to speak to the Press, congratulated the owners of the company, who truly support the Economy by providing many job positions, enforce the community and invest in exports and Manufacturing, by providing an example of the new productive initiative pushed by the Government.